This virtual guide will take people to spa town Mariánské Lázně, the Žofín ballroom, a village celebration in Moravia, and to the Prachov Rocks.

CzechTourism sought a partner to deliver an app that would present the Czech Republic in virtual reality to promote the country as a tourist destination. Representatives of CzechTourism will use the app abroad as a support and demonstration tool. The application should also appear in the Oculus Store in the future. 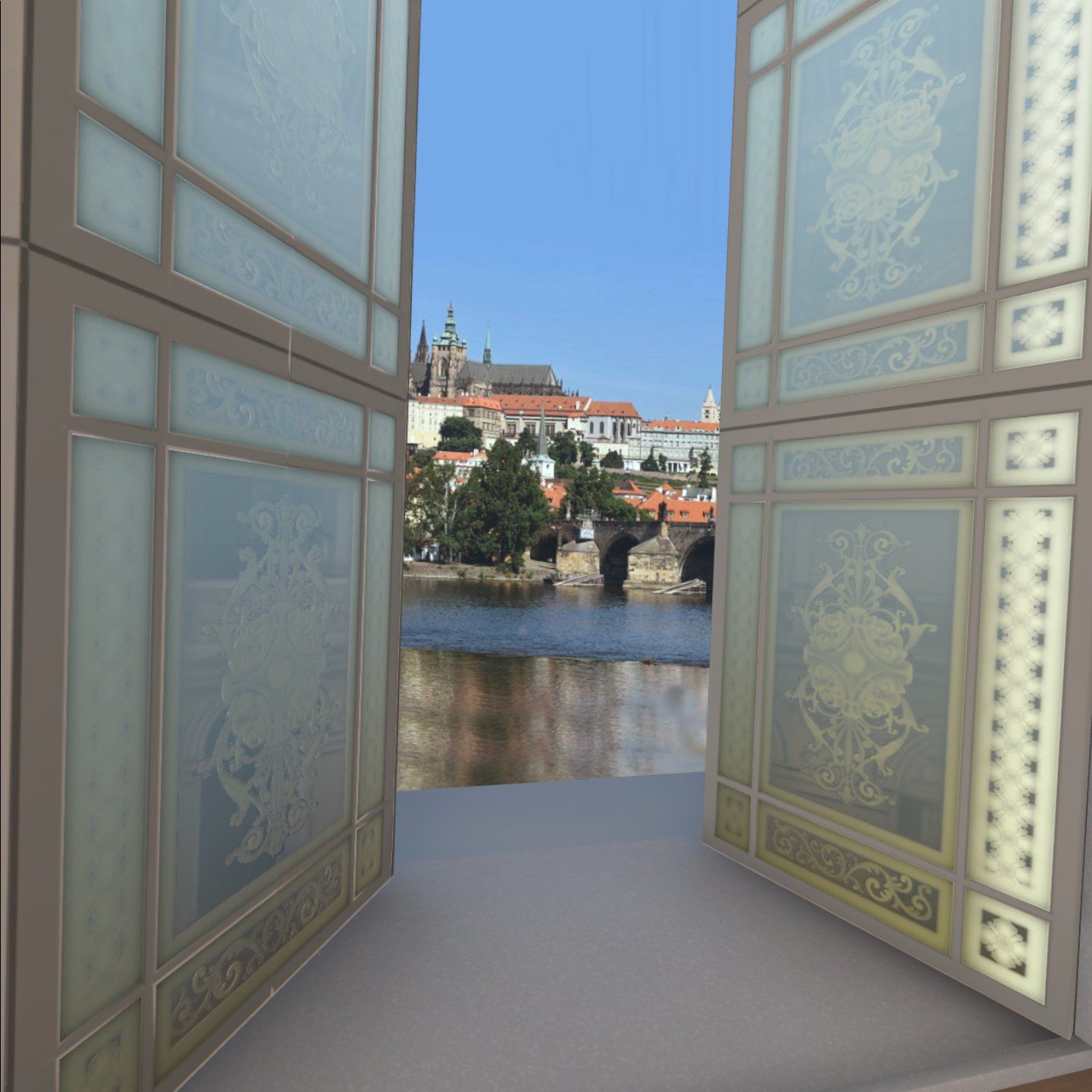 The Solution: The Czech Republic – A Country of Stories

CzechTourism selected Virtuplex to build its app, beating out seven competitors mostly because of the concepts used to tell the individual stories.

The emphasis in the virtual reality app is on the user experience, which will be unforgettable. After putting on the goggles, users find themselves in and become part of four connected stories. They are accompanied by narration, music, and extremely detailed visuals. This allows each user to concentrate on individual experiences and not be distracted. The abstract guide also offers great options for modification and isn’t tied to a virtual individual that would need motion capture for speech, etc. The app thus is language agnostic and can already handle 10 languages including Chinese and Korean.

“We focused on the beauty of our country and Czech legends that are directly connected with the presented experiences so individual locations seem more complex while inspiring users to learn more about the locations and possibly visit them,” Virtuplex Co-Founder Pavel Novák said.

Each scene requires the user to interact with the virtual environment: filling a pool in Mariánské Lázně, playing a piano at Žofín with composer Bedřich Smetana, joining a traditional folk dance in Moravia, and crossing a bridge between two cliffs in the Prachov Rocks. 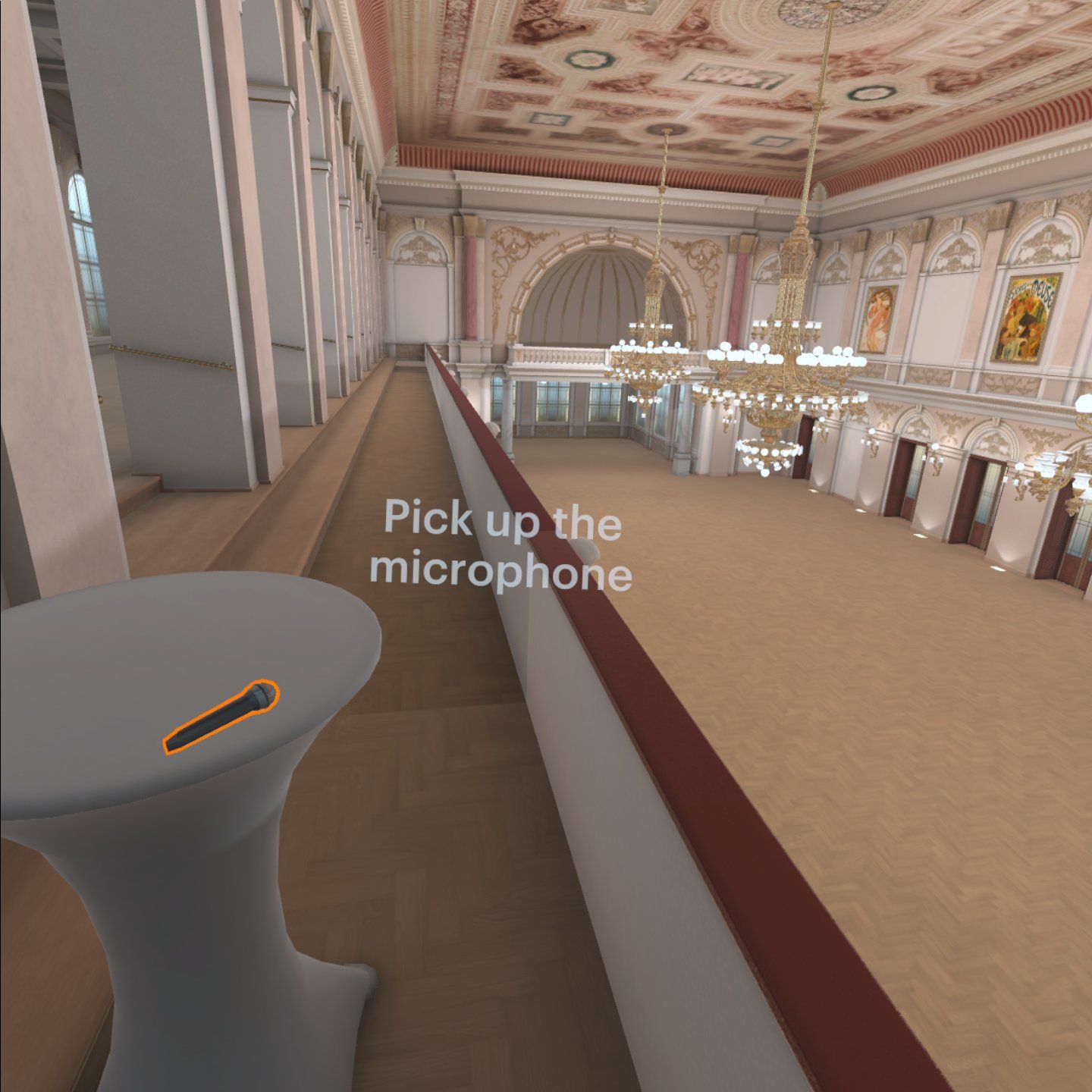 Going from High-Capacity Hardware to the More Compact Oculus Quest

Virtuplex was asked to develop the app for devices that can be mobile and without major technical demands. The app was thus optimized for the Oculus Quest gaming system. Virtuplex’s experts could not use high-capacity hardware like in its standard projects, instead using a device that has about a fifth of the graphic power. Moreover, all the scenes had to load and play flawlessly.

A Combination of 3D Graphics and 360° Images

The second challenge were the rather complicated interactive scenes that largely take place in the outdoors and in diverse terrain. We also had to combine 3D graphics with 360° images, aka spheres.

“The most difficult scene was the dance in Moravia. To create the 3D model of the person moving in VR, we had to bring a dancer in a folk dress to Prague, place around 300 cameras around her, each about 10cm from one another, and then take images from all of them at once that were transposed into textured 3D models. We then put motion sensors on the dancer and captured her dancing, which was finally combined with the images. The result was a folk dancer that moves in a 3D space. Work on this scene alone took more than a month,” project manager Arman Kirakosyan said. 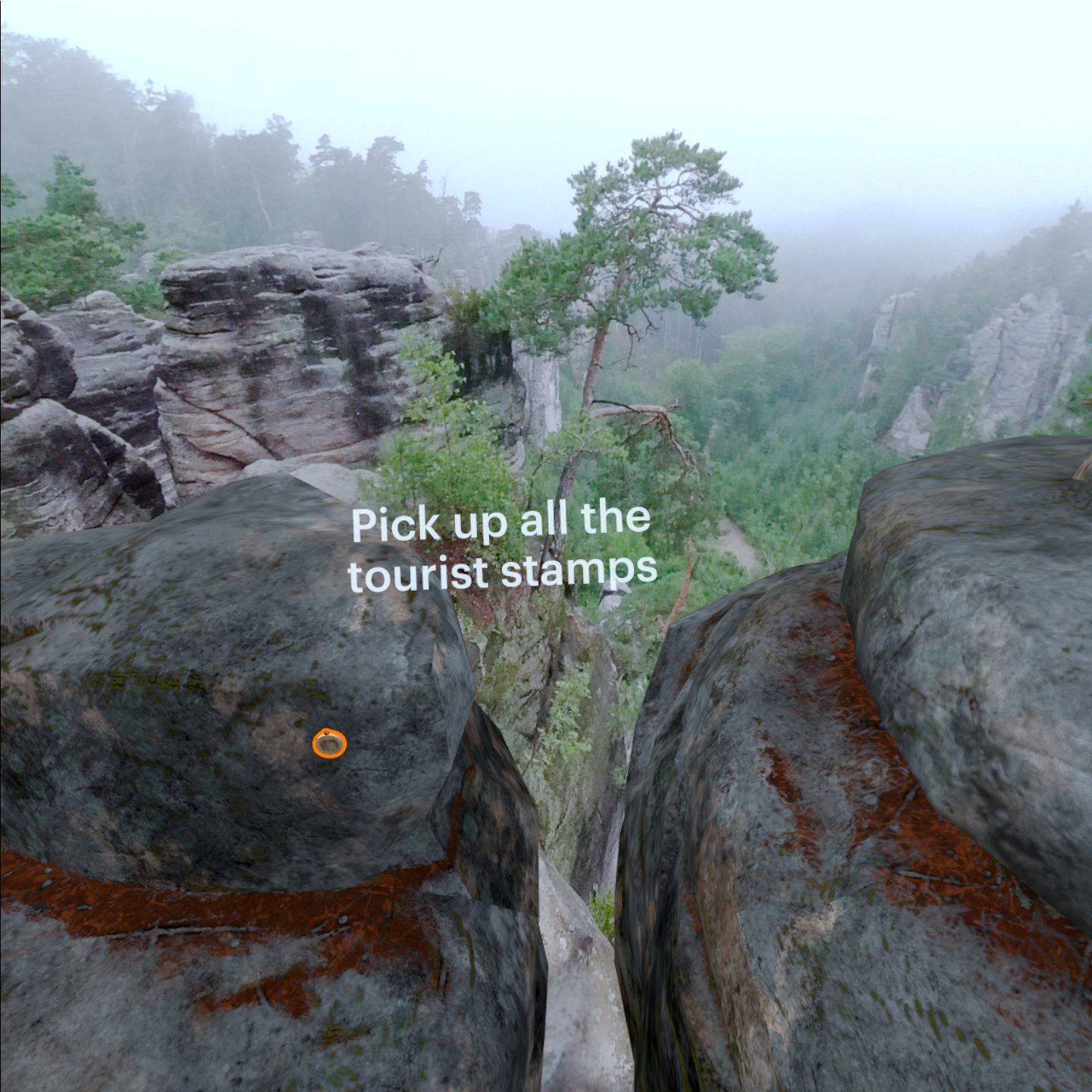 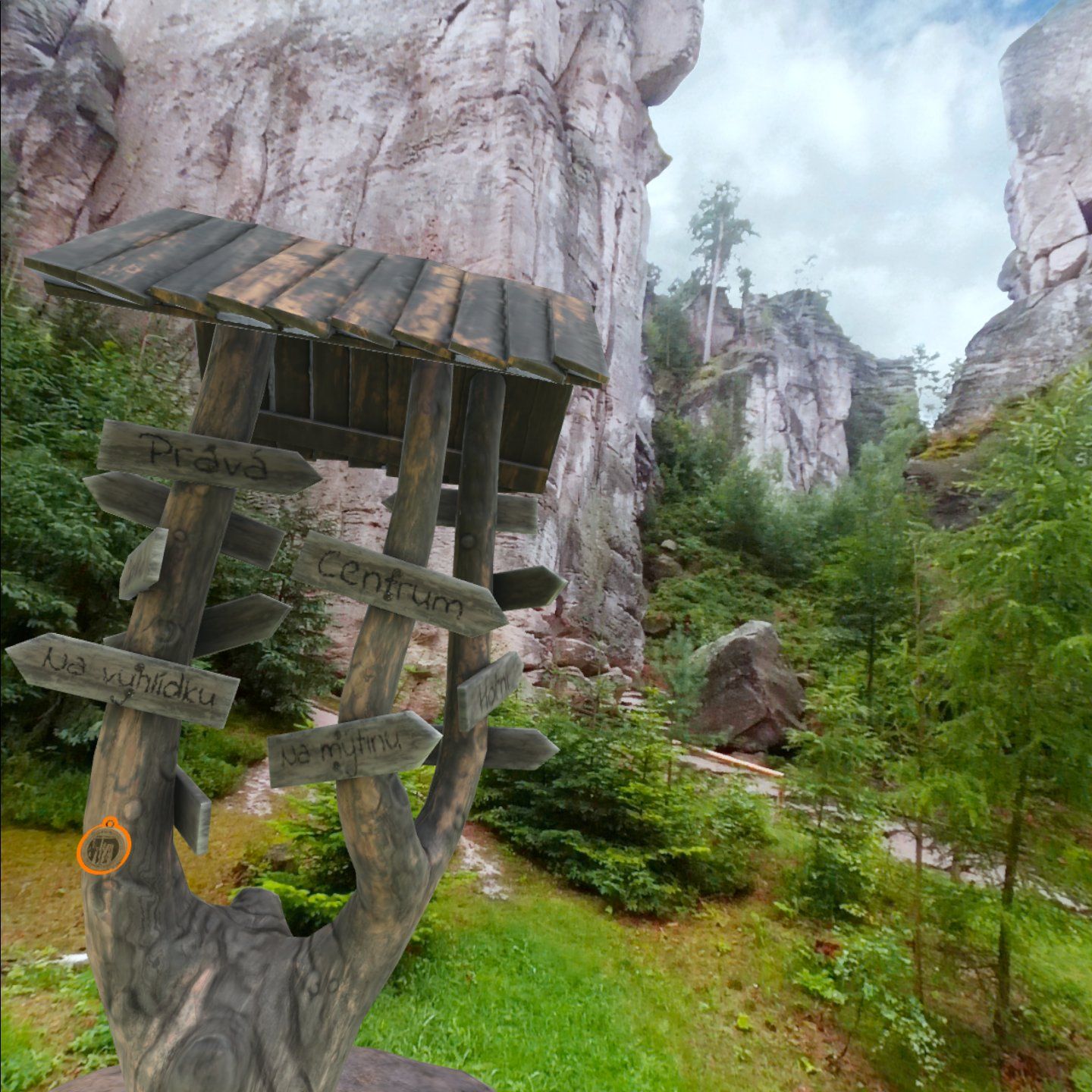 “Virtuplex’s virtual technologies pull users into the story and improve their experience visiting Mariánské Lázně, the Prachov Rocks, or a Moravian celebration. When the user virtually enters a pool accompanied by Dvořák’s Rusalka, drinks the spa waters, tastes a wafer, dances at a celebration, or walks over a bridge in the Prachov Rocks, it’s an experience they won’t forget,” CzechTourism head Jan Herget said.

Students Tour Moon Base and Discuss Space Colonization in the Virtuplex